A Boston native, STEPHEN M. MURPHY graduated from the College of the Holy Cross in Worcester, Massachusetts and the University of San Francisco School of Law. After graduating from law school in 1981, he served as a law clerk to the justices of the New Hampshire Superior Court. While in New Hampshire he worked on a murder trial that inspired his first Dutch Francis novel, Alibi. For over 34 years, he represented plaintiffs in personal injury and employment litigation. He is Past President of San Francisco Trial Lawyers Association, which voted him Trial Lawyer of the Year in 2008. He has also been named by SuperLawyers as one of the Top 100 lawyers in Northern California. He is the author of several books. 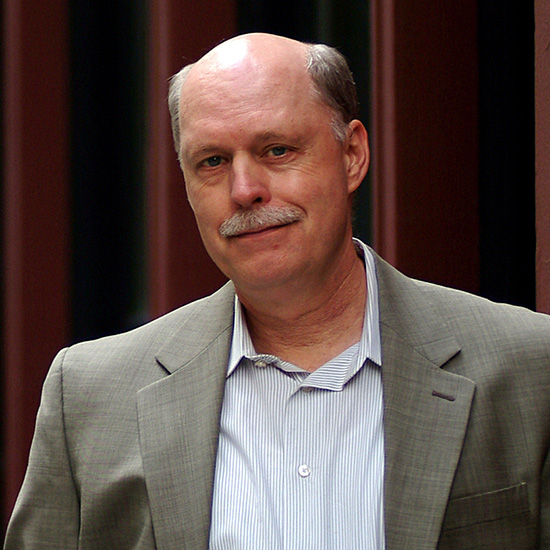 How and when did you start writing?

In the early 1980s I first became interested in legal fiction but my interest arose because of a movie, not a book. I saw the movie The Verdict, about a down-and-out lawyer who accepted a medical malpractice case against a Catholic hospital. The scene with a roomful of defense attorneys sitting around a huge conference room plotting to beat poor overmatched plaintiff lawyer Frank Galvin stayed with me. When Galvin managed, despite many mistakes, to bring in a large plaintiff’s verdict, I was hooked. The David-versus-Goliath theme stuck with me, not only in my later efforts at legal fiction but also in my own legal practice.

What really caught my attention about The Verdict was learning that the book was written by Boston lawyer Barry Reed, who happened to be an alumnus of my college, Holy Cross. I was fascinated that Reed could be a successful trial attorney and also write a compelling novel. This was something to aspire to, I decided. But then reality set in. I had to learn how to be a lawyer. And that took more than getting good grades in law school classes. I had to actually practice law. Practicing law took time, and practicing law well and effectively took even more time. I was determined to be a good lawyer and worked very hard to achieve that goal. In 1988 my hard work was rewarded when I was made a partner in my firm, Bianco Brandi & Jones. It was then that I read another trial novel by a lawyer, Presumed Innocent by Scott Turow.

Like The Verdict, Presumed Innocent immediately grabbed my attention. I found the writing incredible, so thoughtful, nuanced, and intelligent. This was not a cheap detective or mystery novel, though it certainly was a mystery. This was literature, a prosecutor caught in the tangled web of the same criminal justice system he used to represent. And then I learned that Scott Turow continued to practice law. If he could do both, then why couldn’t I? So I started writing Alibi based on a trial I watched during my clerkship for the New Hampshire Superior Court that involved two friends caught up in a murder. That was followed by a sequel, About Power, inspired by my legal practice representing victims of sexual harassment.

What inspired you to write Abiding Conviction?

I was caught up in the intrigue of Gone Girl by Gillian Flynn and wondered what would happen if a trial attorney’s wife were kidnapped while he was in the midst of a high-profile murder case.

Do I need to read your Dutch Francis books in order?

No. Each book can be read as a standalone.

What was the inspiration for Dutch Francis? Is he loosely based on you?

He is loosely based on me though I have never practiced law in New Hampshire, nor have I ever handled a criminal case. I was inspired to create him by watching criminal defense attorneys in various trials and noting how courageously they fought for their clients’ rights.

I typically start with a plot line, do some online research into issues that may arise, outline the first few chapters then start writing. I try to write a whole first draft before editing then go back and make adjustments in pacing, plot, characterization, and suspense elements. Abiding Conviction went through ten complete drafts.

What is the best piece of advice about writing that you’ve ever received?

Write, write, write. The only way you can become a writer is by writing.

What is the worst piece of advice about writing that you’ve ever received?

Write, write, write. If you’re writing terrible stories, then you’re not going to improve just by continuing to write. You have to learn the craft through reading books on craft, talking to other writers, attending conferences, reading writers with a similar style/genre as you, and hiring a professional editor to give you honest feedback.

What’s next for you? Any new books in the pipeline?

Yes. I am completing a standalone legal thriller about a judge who learns, on his first day on the bench, that the father he hasn’t seen in 34 years is accused of murder. He takes a leave of absence to investigate and discovers his son may have actually committed the murder.

I am also working on the fourth Dutch Francis novel.